Focus is on Glasgow as top film location 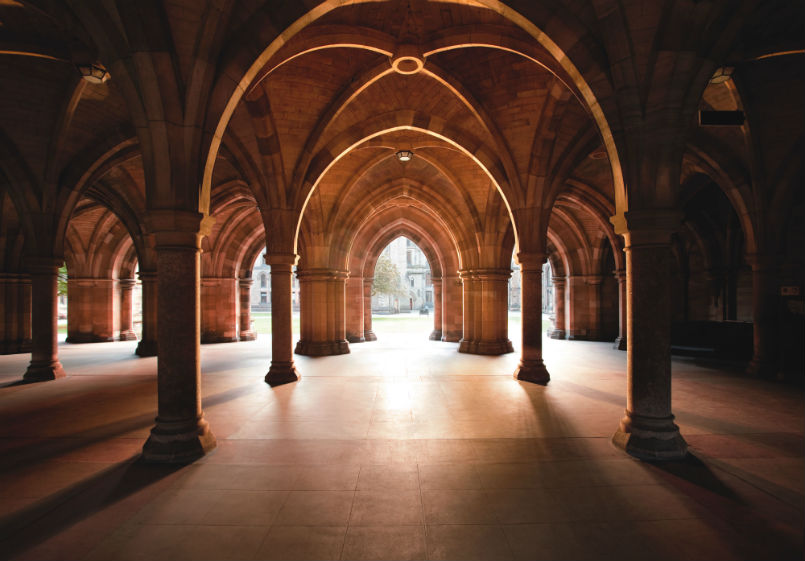 The Glasgow Film Office (GFO) offers a free service to all productions wanting to film in the city. Jennifer Reynolds, Film Commissioner, explains why Glasgow is a popular location for filmmakers and outlines some of the challenges her office faces in supporting the industry.

Through BBC Scotland and STV, Glasgow has a long history of producing high quality drama for the small screen. From examples such as Peter McDougal’s ‘Just Another Saturday’ in the 70’s, through the 80’s with ‘Taggart’ and the fondly remembered (and critically acclaimed) ‘Tutti Frutti’ and into the 90’s with ‘Hamish Macbeth’, ‘The Crow Road’ and ‘Monarch of the Glen’ there’s been a regular turnover of network-wide output.

In addition, a number of award-winning feature films such as ‘Gregory’s Girl’, ‘Shallow Grave’, ‘Orphans’, ‘Trainspotting’, ‘My Name Is Joe’, ‘The House of Mirth’, ‘Morvern Callar’ and ‘Red Road’ have provided a steady flow of employment and training across all freelance crew grades over the past 30 years.

These are just a few of the factors that combined, to some extent or another, to create a highly skilled crew and talent base and, in particular, recognition of Glasgow’s potential as a filming location.

The city’s distinctive Victorian architecture and grid system has proved attractive to many location managers over the years, with World War Z, Cloud Atlas, upcoming productions Churchill and The Wife following other films such as House of Mirth.

The layout of the streets, particularly in the city centre, mimics the grid system in a lot of the major US cities. Glasgow has shown incredible versatility in its ability to double as a location. Philadelphia in WWZ, San Francisco in Cloud Atlas, London in Fast and Furious 6 and, more recently, Glasgow doubled as Stockholm in the soon to be released The Wife, starring Glenn Close, Jonathan Pryce and Christian Slater. TV dramas such as Outlander have also found suitable Glasgow locations to double as both 1940s London and mid-20th century Boston, Massachusetts.

It’s not just big budget US productions that benefit from the variety of locations to be found in a relatively compact city; lower budget films can easily schedule urban grime in the morning and leafy suburbs in the afternoon without moving their unit base. You’re never too far from seemingly remote country side or coastal locations either.

Glasgow faces stiff competition from other UK cities when attracting incoming film and TV productions. Having the desired locations is just a part of a successful offer; we have to be able to show that the city wants production to take place and that it also has the infrastructure to support it. We think Glasgow has proven itself on both of these counts in the past few years but we can never become complacent.

Another challenge is working with productions that are facing tight demands on their budget and prep time. Our work often becomes a balance of assisting productions in their search for locations and managing expectations of what is actually achievable.

To a lesser extent, we are kept on our toes with keeping the online location database up to date. The city’s streets are constantly changing and require updating on a frequent basis.

Also, we are always on the hunt for new properties to showcase – if anybody is interested in having their property featured as a potential filming location, please get in touch!

If you’re in TV/film production and are interested in shooting your next project in Glasgow, or would just like to find out more information about the Glasgow Film Office, give Jennifer a call on 0141 287 0424 or drop a line to info@glasgowfilm.com

Glasgow City of Science and Innovation