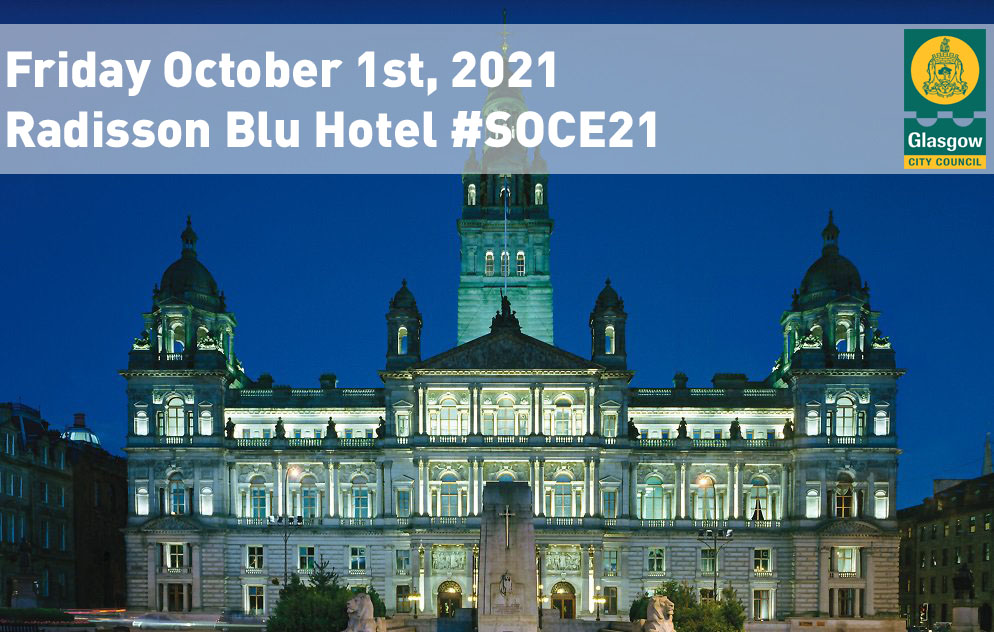 The 22nd State of the City Economy Conference, in January 2020, saw a record number of 850 delegates register for the event. SOCE encouraged audience participation through the interactive tool Slido; participants were asked, "In one word, what theme would you like today’s conference to focus on?" Out of the 350 responses, growth, innovation, sustainability and climate were the top themes. Ultimately, the conference delivered, discussing these key themes and more, whilst promoting the fantastic achievements within Glasgow.

The conference hosted various senior political leaders and key industry experts, during which they outlined key achievements of the past year, and their ambitions for the future. Councillor Susan Aitken, Leader of Glasgow City Council, began the conference by highlighting the City of Glasgow's many successes, including being named runner-up for the European Commission’s Capital of Innovation for 2019. The University of Strathclyde launched plans to double the size of their Technology Innovation Zone, and the University of Glasgow launched their Graduate Apprenticeship Program.

The panel discussions raised important questions surrounding the circular economy, the opportunities COP26 brings, and how Glasgow can innovate further.

With COP26 around the corner, we can expect the 23rd State of the City Economy Conference, to focus further on these topics.