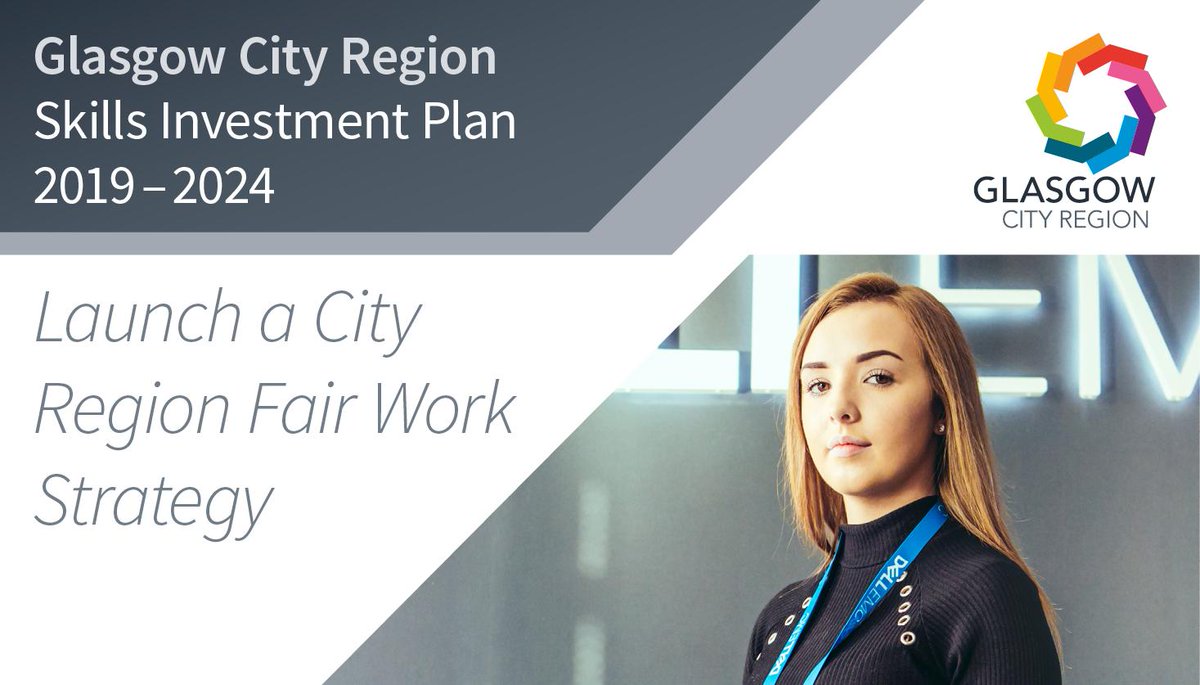 Ambitious plans unveiled to grow a "workforce for the future" in Scotland's economic powerhouse.

A new Regional Skills Investment Plan for the Glasgow City Region was launched at South Lanarkshire College in East Kilbride, with the backing of eight local authorities, the business sector, universities and colleges and the Scottish and UK Governments.

The plan, underpinned by a detailed Glasgow University analysis of the region's labour market, sets out a number of ambitious actions which will:

The five-year plan is accompanied by an ambitious set of actions for the first 12 months, including the growth of Modern and Foundation apprenticeships, plus a Youth Guarantee with a 95% target for school leavers going into jobs, training, further or higher education.

These and other actions will support people from all backgrounds as they seek to develop the skills that will help them share in the benefits of economic growth. They will also futureproof the regional economy by ensuring the local workforce has the digital and other skills needed going forward.

The event to mark the launch was attended by representatives of the region's twelve universities and colleges, with a keynote speech by Kate Forbes, the Scottish Government Minister for Public Finance and Digital Economy.