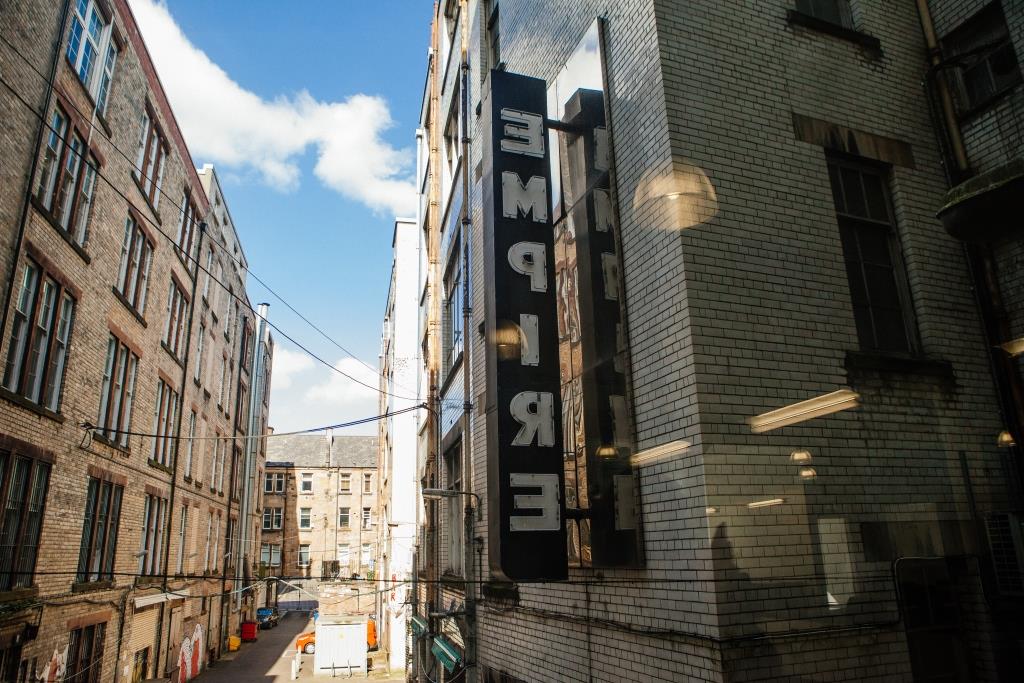 Two innovation districts have been identified in Glasgow - in the Merchant City and the West End, anchored around the Universities of Strathclyde and Glasgow - as these areas are judged to have the characteristics that could bring sustainable economic development in key sectors.

It is expected these districts will provide a strong foundation for the creation and expansion of firms and jobs by helping companies, entrepreneurs, universities, researchers and investors - across sectors and disciplines - co-invent and co-produce new discoveries for the market.

Councillor Frank McAveety, Leader of Glasgow City Council, said: "Glasgow's traditional role as a home of innovation has been boosted in recent years by a number of projects, and the creation of innovation districts promises to take the city's status for achievements in sectors such as life sciences, advanced manufacturing and energy to new heights.  The development of a TIF scheme for such a district in the Merchant City would bring great economic and social benefits to Glasgow."

Funding of £129million from the Glasgow City Region City Deal will support the creation of an innovation district in the West End and Waterfront, as well as supporting the Imaging Centre of Excellence at the Queen Elizabeth University Hospital.

The proposed Innovation District in the Merchant City would be based on a number of key aims:

The Merchant City location for this district - whose boundaries are still to be absolutely defined - is seen as attractive given the proximity of a leading international technological university; the Tontine Innovation Growth Hub; the Technology & Innovation Centre (TIC); the Fraunhofer Institute; the Centre of Excellence for Sensor and Imaging Systems; the Centre for Continuous Manufacturing and Crystalisation; the Industrial Biotechnology Innovation Centre; the Offshore Renewable Energy Centre and the Digital Health Institute.

The district's assets now offer the opportunity to expand and develop expansion space for private sector companies in key industries. Discussions have taken place between Glasgow City Council, the University of Strathclyde and Scottish Enterprise about the requirement for enabling infrastructure to support the district, including new office space, fibre infrastructure and public realm improvements.

A detailed business case is being developed, but it is estimated that the project will require around £60million of investment from the various partners. Following recent correspondence from the Scottish Government, the council is now keen to explore options around TIF to support this development, with the intention of borrowing up to £30million to fill the funding gap. The final amount to be borrowed will be subject to a detailed business case which will be brought back to Executive Committee for approval.

The TIF model seeks to capture locally generated, incremental public sector revenues, primarily in the form of non-domestic rates (NDR), that would not have arisen were it not for the investment of "enabling" infrastructure that will unlock private sector investment, leading to sustainable and inclusive economic growth. The key principle is that the public sector raises finance for such enabling projects by pledging to meet debt repayments from future NDR and other income created by resultant development by the public and private sectors.

The final business case for this TIF will be brought back to the council's Executive Committee for a decision on final approval before the end of September 2017.