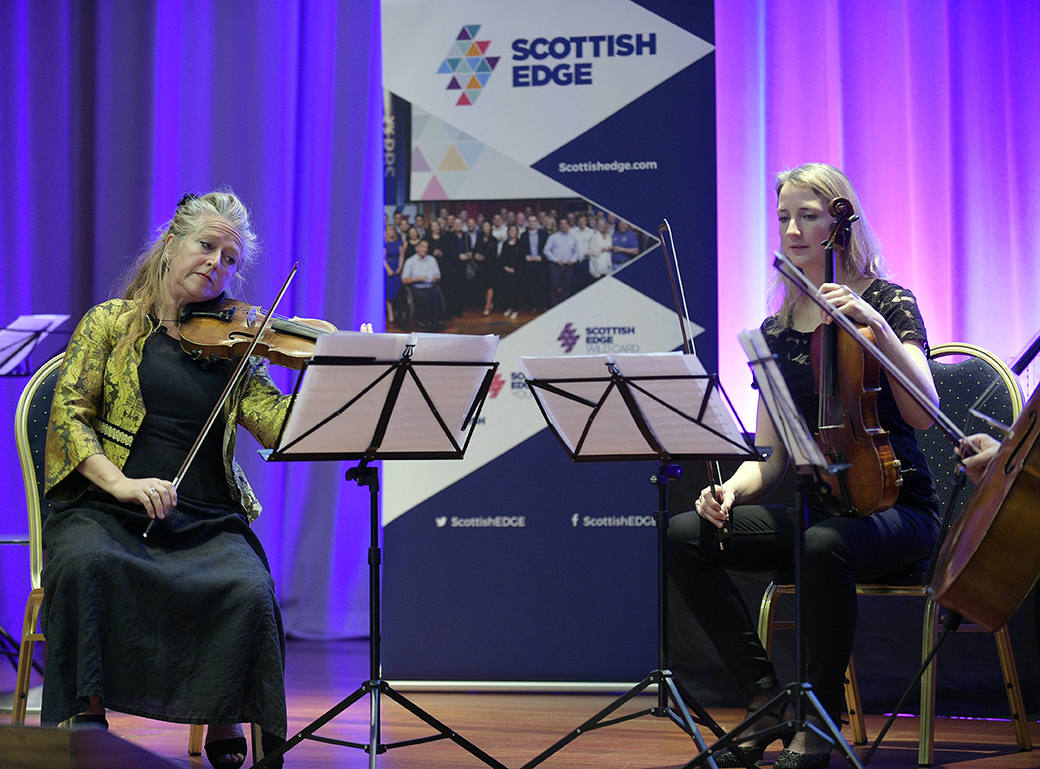 Applications to Scottish EDGE Round Ten will be accepted through the competition website until 8th March, 2017 at 2pm, requiring an application form and a short video pitch. All applications will then be assessed by a number of independent, expert panels before being shortlisted to participate in a Scottish EDGE semi-final or the final of our subsidiary competition categories, namely Higgs EDGE, Young EDGE or Wild Card EDGE. Prizes of up to £150,000 will be awarded at a full day pitching final on 22nd June 2017.

Since its inception in 2013, Scottish EDGE has had a huge impact on Scotland’s economy, with its alumni having generated an additional £45.06m in turnover, secured £44.12m in additional investment, and created 818 jobs. Round Nine served as a reminder of Scottish EDGE’s essential role in nurturing Scotland’s globally recognised entrepreneurial talent, with a total of £1.3 million awarded in grant and loan funding to forty of Scotland’s most promising start-ups.

Announcing an exciting change to the entry criteria introduced in this round, CEO Evelyn McDonald said; “As an ever-evolving competition, Scottish EDGE aims to improve upon every round and we value the feedback that we receive. For the first time, Round Ten applications will be open to sole traders and partnerships within its Young EDGE and Wild Card EDGE categories.

“This change to the eligibility criteria paves the way for previously ineligible businesspeople to take advantage of the competition’s significant offering, with a potential award of £10,000 grant only funding and business support.”

The key dates for Scottish EDGE Round Ten are as follows: