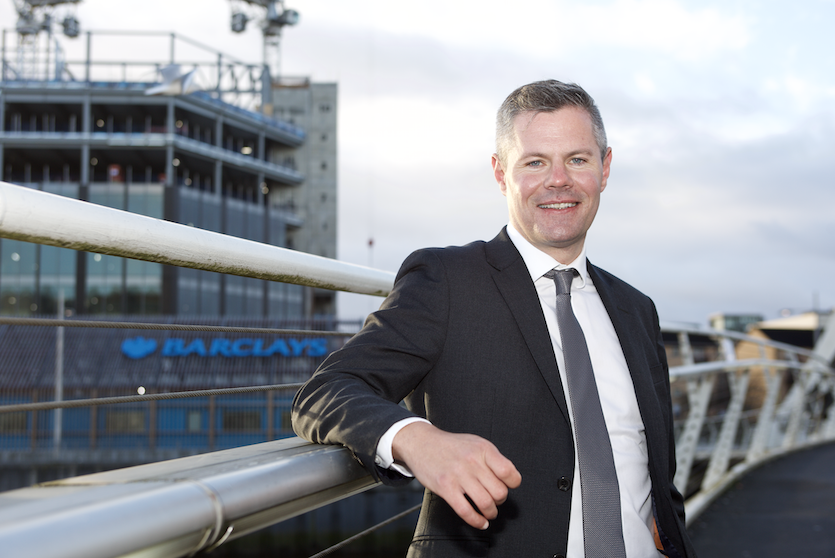 Scotland remains poised to benefit from further inward investment despite Britain’s exit from the EU as it holds on to its status as the most popular UK destination outside London.

More than 10,000 planned jobs were generated by inward investors in 2018/19 – an increase of 18% over the previous year, according to figures from Scottish Development International.

The Scottish Government said the performance backs up the EY Attractiveness Survey published in June that showed Scotland second to London on investors’ list of preferred locations.

Ministers say early indicators show Scotland continues to punch above its weight when it comes to attracting international companies, with firms from North America, Europe and other UK nations setting up in Scotland over the past few months.

Finance Secretary Derek Mackay announced the SDI figures as he visited Barclays campus now under construction on the south bank of the Clyde in Tradeston, Glasgow.

Barclays is investing more than £400 million in the site in an area which has suffered from a lack of investment for many years.  It will create up to 2,500 additional jobs and become home to twice that figure.

Employees will work in a variety of retail and corporate banking roles with at least 42% of the new jobs in high value positions and at least 341 for disadvantaged workers or those who have a disability. Scottish Enterprise has backed the project with a £12.75m grant.