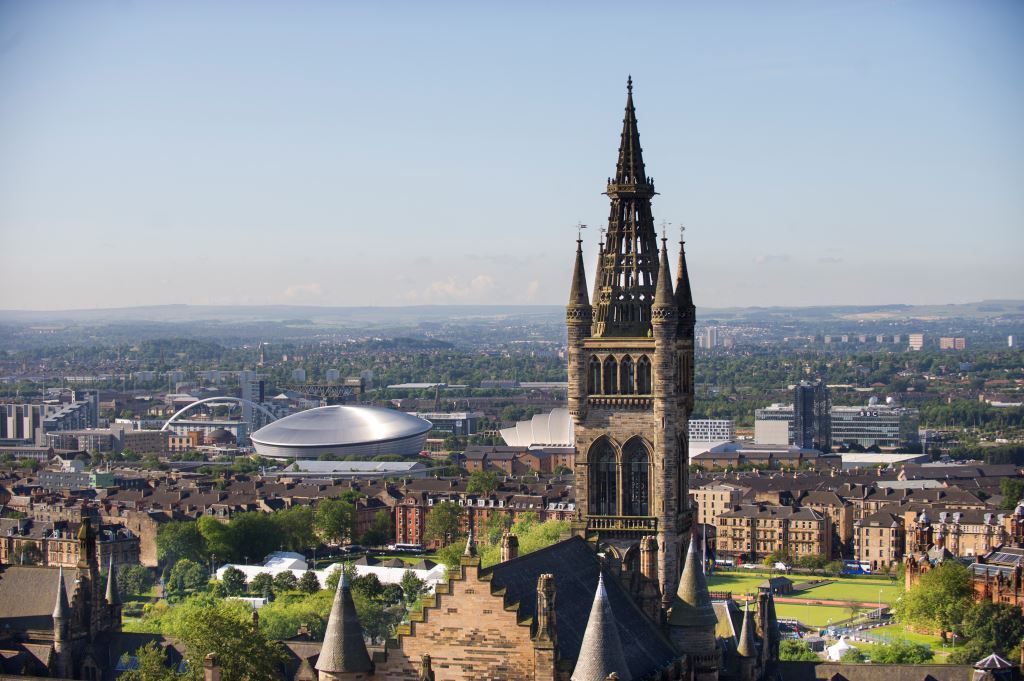 Now ranking number 4 in the world, Glasgow has been recognised as one of the world’s leading cities for sustainable business tourism by the Global Destination Sustainability Index after climbing 3 places and increasing its overall score by 16% on last year.

Glasgow Convention Bureau has been awarded the “Best Improved Destination” Award at the International Congress and Convention Association (ICCA) Congress in Prague after it scored an impressive 94% - a 30% increase on last year’s convention bureau performance.

This follows on from the launch of its People Make Glasgow Greener campaign in May this year and the recent announcement that it had become the first convention bureau in the UK to win a Green Tourism Award, the largest certification programme of its kind.

The GDS-Index promotes the sustainable growth of international meeting destinations and responsible business tourism best practices.  It evaluates the performance of cities on four key areas: