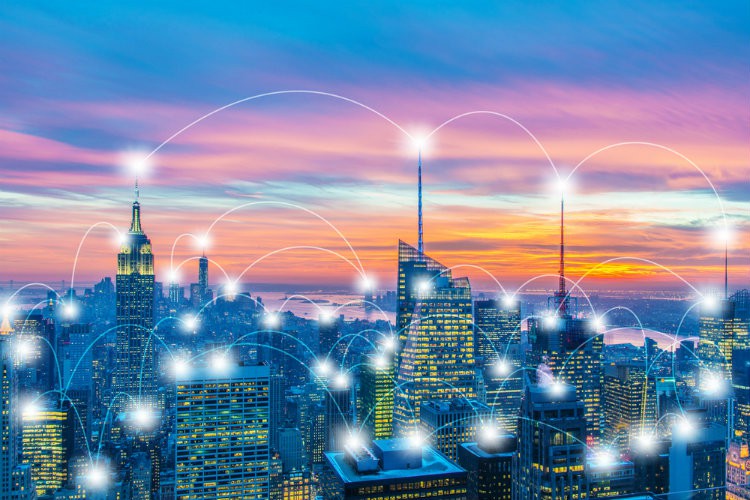 The Government has unveiled plans to boost the UK tech sector with a £21m investment to create a new network of regional tech hubs in the Midlands, Wales, Scotland, and Northern Ireland.

The Government also announced that Tech City UK and Tech North will become a national organisation known as Tech Nation in order to speed up the growth of the UK’s digital companies and clusters.

Some successful companies which have already benefitted from Tech City UK’s work include Just Eat, Zoopla and Funding Circle.

As part of the plans, Tech City UK will provide the opportunity for more than 40,000 people to develop the skills needed to start or grow a digital business as well as offer support for up to 4,000 UK tech businesses through targeted growth programmes.

The first set of clusters to form Tech Nation will be located in: