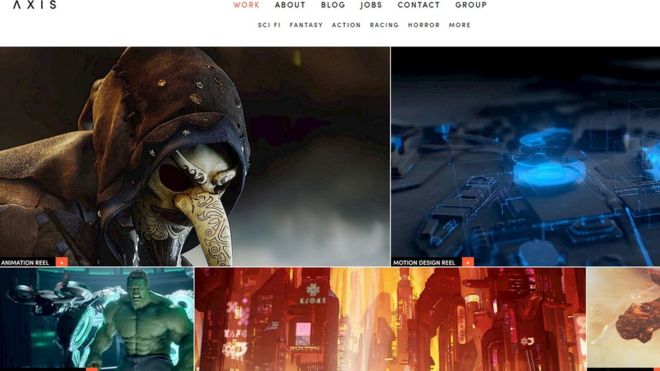 A digital film producer has announced plans to increase its Glasgow workforce to 180.

The company works for major studios on animations and special visual effects in TV and film drama.

It said it was on course to triple turnover between 2015 and 2018 to £15m, working from bases in Glasgow, Bristol and London.

Axis Studios was founded in 2000, and has recently worked for Netflix, Warner Bros, the BBC, Sega and Universal Studios.