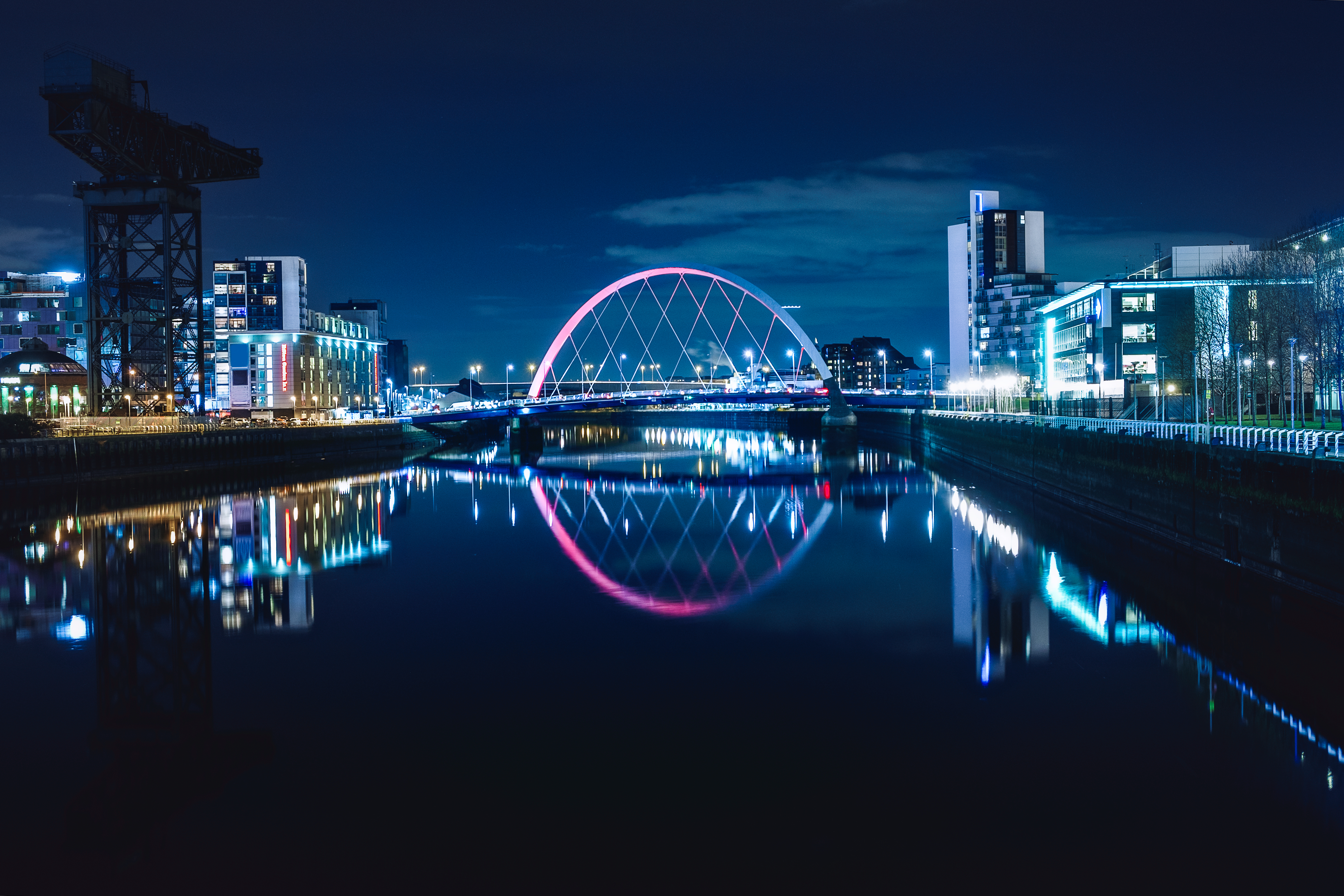 2021 was a landmark year for Glasgow City Council's Glasgow Film Office (GFO) as their work helped to generate £42.4million for the city's economy over that period, a record annual figure for the city.

The 'one-stop shop' approach of the GFO is recognised as being very attractive to film, broadcast and advertising productions as they consider locations.

Since its creation in 1997 with the aim of promoting Glasgow as a 'film-friendly' city, the GFO has attracted productions that have generated economic activity approaching £400million.

There were a number of notable productions shot in Glasgow in 2021, including The Flash, the fifth Indiana Jones film, Batgirl - the first major production to be entirely based in the city - Tetris, Man & Witch, Annika, Shetland, Guilt 2, The Control Room and Screw, filmed in the Kelvin Hall and currently showing on Channel 4.

The economic impact of the sector in 2021 does not include the figure being made by the ongoing production of Batgirl - this will be included in the 2022 total for the city.

The GFO - the council's film commission - acts as a 'one-stop shop' for productions of all sizes and budgets filming or wishing to film in Glasgow, coordinating meetings with appropriate agencies, location owners and other council departments, notably the Events and Filming team. This ensures that filming goes as smoothly as possible, delivering the greatest economic impact and minimising the impact on the daily life and operations of residents and businesses.

The GFO also markets Glasgow as an attractive filming location through supporting recces for production and location teams, meetings with key producers and decision makers, and working with Screen Scotland in the planning and execution of joint marketing activities. A grant is also given to productions hiring local facilities and services suppliers, to help support and develop the sector in the city.

The GFO leads the Glasgow Film Partnership, a body with over 60 members, with the common goal of making filming on location in the city as simple as possible. Some of the members of this partnership include Glasgow Chamber of Commerce, Glasgow Science Centre, the University of Glasgow, Glasgow Airport, Network Rail and SPT.

The development of the Kelvin Hall Film & Studio Hub - to be completed in late summer - will further drive the development of the film and broadcast industry in Glasgow, becoming the Scottish hub for major TV broadcasters and production companies and helping to meet the growing demand for TV shows in the city and country, providing studio space and post-production services to companies including the BBC, ITV, STV, Sky, Channel 4 and Netflix.  In addition, the Hub is expected to create and maintain new and existing local jobs in the industry and support the development of a skilled and diverse workforce.