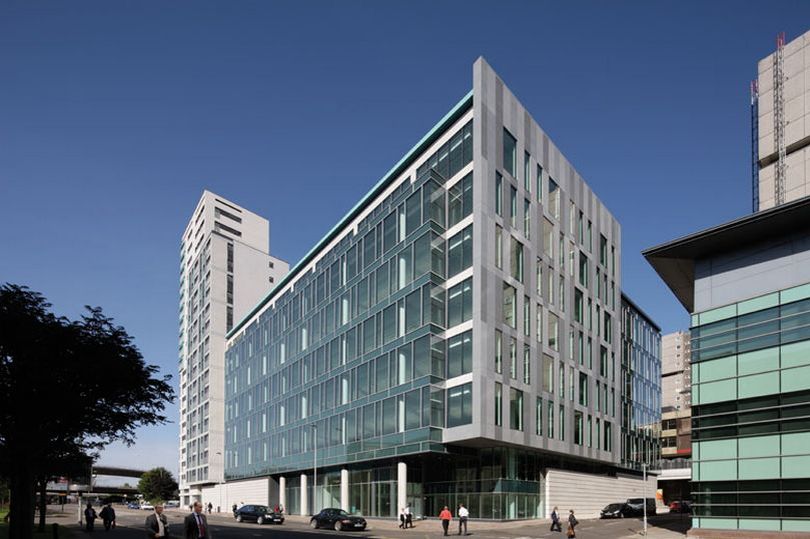 Glasgow has been revealed as one of the most important areas outside London for the UK’s insurance and long-term savings industry.

New analysis commissioned by the Association of British Insurers (ABI) found the sector provides more than 10,000 jobs in Glasgow. Nine per cent of the city’s workforce is employed in the sector, which contributes more than £1 billion to Glasgow’s economy.

The ABI said 24 of its members are based in the city. Along with Manchester, this is the second-highest concentration of insurance firms anywhere outside London.

Although the heart of the UK’s financial services sector is generally regarded as the City of London, three-quarters of insurance and long-term savings industry jobs are in towns and cities outside of London. The ABI said part of this is because of the pipeline of new recruits available from local colleges and universities. Another is the established presence of the Insurance and Actuarial Society of Glasgow (IASG), which runs mentoring sessions regularly attended by younger generations of insurance employees.

French insurer AXA, which employs more than 400 people in Glasgow, has been recognised for its role in boosting youth employment in the city. It offers a Foundation Apprenticeship in Financial Services, the first of its kind in the UK. Huw Evans, director-general of the ABI, said: “Our world-leading insurance sector doesn’t only help the UK thrive globally, it boosts our cities and regions, providing quality jobs and life-long careers across the UK.

“The insurance and long-term savings industry is proving itself to be a valuable business partner in Glasgow and throughout Scotland – supporting existing businesses and boosting new ventures. It’s also clear that Glasgow is of enormous value to firms, offering the perfect mix of location, infrastructure and talented workforce to help insurance businesses thrive.”